Smerconish.com exists as a unique home base for non-ideological thinking. Here, independent viewpoints not tethered to partisan perspective are welcomed and showcased. That doesn’t mean we ignore the opinions of the Left and Right, but rather, we offer them as part of a balanced presentation. The need for such a platform in an age of polarization is obvious. Never before have we had so much choice in where we get our news and information but so few take advantage of their access to diverse perspectives. This is your ticket out of a media silo.

In today’s polarized media landscape, the Smerconish.com team prides itself on our unbiased, middle-of-the-road approach to delivering the news. Today, thanks to Ad Fontes Media, we can proudly declare that we are one of the most unbiased outlets for political analysis and commentary in the country with a bias rating of -1.33 points. 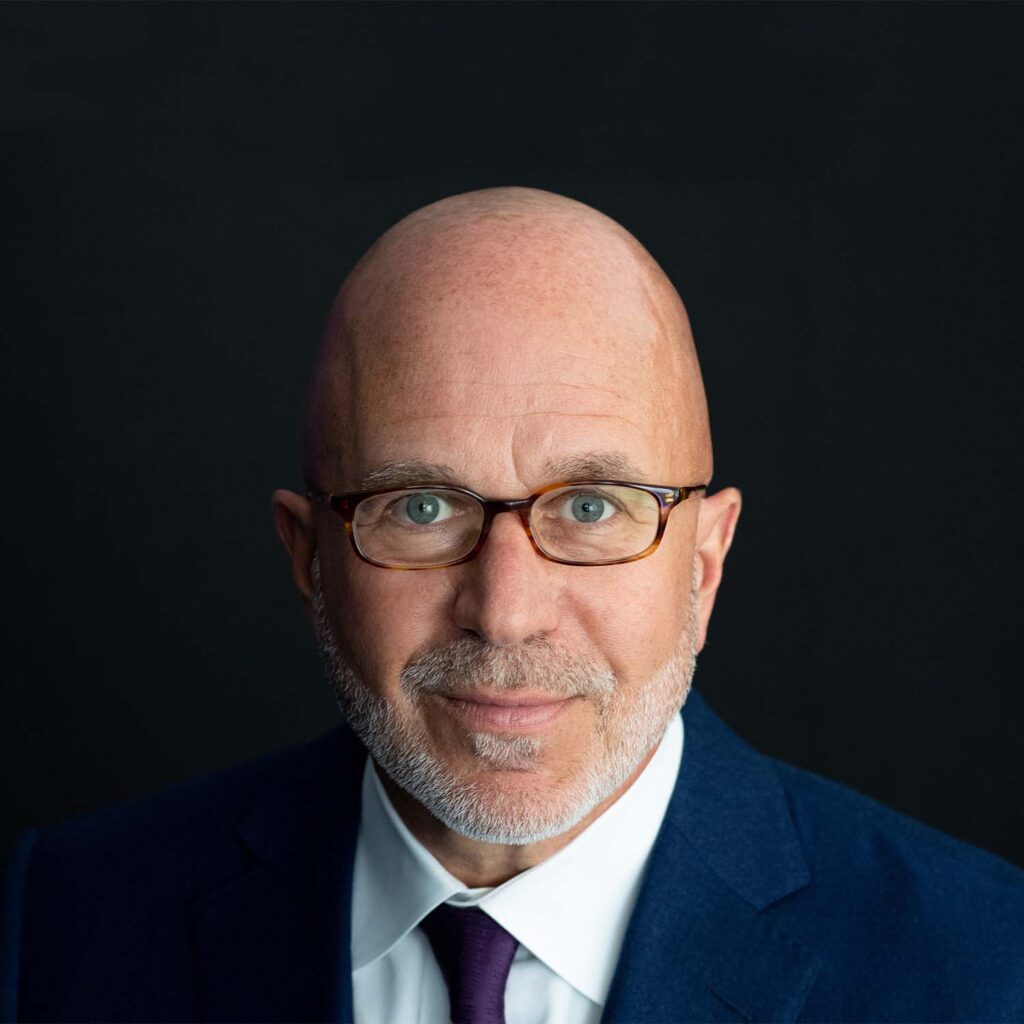 Michael Smerconish is the host of a daily radio program heard nationwide on SiriusXM’s POTUS channel. He is also the host of CNN’s “Smerconish”, which airs Saturdays at 9 a.m. ET. He was a longtime newspaper columnist for the Philadelphia Daily News and Sunday Philadelphia Inquirer and his columns were routinely re-printed in newspapers all across the country. He is the author of seven books. He has donated all of the proceeds for four of them to charity. One was a novel, TALK, for which the television rights were optioned by Warner Brothers. His latest book is titled: Clowns to the Left of Me, Jokers to the Right: American Life in Columns. His one-man, live performance, “Things I Wish Knew Before I Started Talking” is a TV special streaming on Hulu. He is of counsel at the Philadelphia law firm of Kline & Specter. He is a Phi Beta Kappa graduate of Lehigh University and the University of Pennsylvania Law School, and resides in the Philadelphia suburbs where he and his wife have raised four children.

Meet the dream team. And one dimensional they are not. Among others, Michael leans on a Harvard-educated, former Montessori teacher who sold flameless candles on QVC, a Chesapeake boater and craft beer enthusiast, a military veteran/Black Hawk pilot, and the world record holder for highwire walking in high heels!

Using the perfect blend of analysis and humor, Michael Smerconish delivers an engaging, thought-provoking, and balanced dialogue on today’s political arena. Michael has appeared on many stages, from commencement addresses to conference keynote discussions, to deliver insight and nuance tailored to wide-reaching forums and audiences.

Book Michael for Your Event

Take a Tour of the Smerconish Metaverse

Balance. Bald Head. Purple. We got you covered. Come check out the Smerch Merch.

Get the Latest News from Smerconish.com in Your Inbox